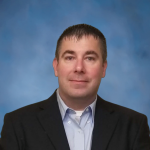 With the latest release of Privilege Manager, all endpoints and servers throughout your organization can now follow consistent least privilege and zero trust policies, whether they are Windows, Mac, or Unix/Linux.

Until now, privilege security for Unix/Linux has been cumbersome and even risky.  Unix/Linux has become the go-to operating system for many types of computer hardware. The applications and data stored on these systems are some of the most sensitive and business-critical in any organization. Unix and Linux endpoints are valuable targets for cyber criminals because they rely on “root” accounts, which provide unrestricted access to all commands, files, directories, and resources.

Below are just a few of the challenges involved:

We’ve been working hard on solving these challenges so that IT teams that prefer Unix/Linux can be more efficient, reduce human error, and increase control.

It’s with much appreciation and excitement that we introduce Privilege Manager 11.

The latest release of Delinea's Privilege Manager includes a sudo plugin that saves Unix/Linux teams time, while still providing granular control over privileged activities. Administrators can set up policies for allowing and denying lists and use policy-based controls to elevate privileges as needed.

Now, preparing for an audit and demonstrating compliance is easier than ever

With a simple and lightweight Delinea Authentication and Control client, you can collect and analyze results centrally, which makes preparing for an audit and demonstrating compliance easier than ever.

Additional features in this release make Privilege Manager deployment even faster than before. The Delinea Policy Framework removes local admin rights and can be enabled in seconds. Plus, we’ve added greater automation and enhancements to reporting.

Watch our quick 2-minute demo of the Privilege Manager 11 release or try it out yourself today! 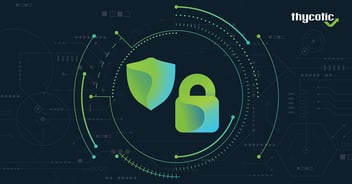 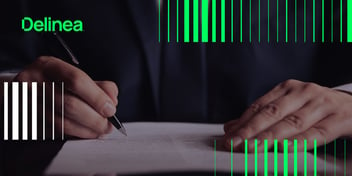 Federal agencies are facing the most critical catalyst of stronger cybersecurity in a long time....

Get Complete Application Control Management with CylancePROTECT and Privilege Manager

Delinea customers are constantly requesting integrations with other products in their arsenal,...