Delinea Blog > SSH proxies vs. jump hosts—how to save time and spend less

SSH proxies vs. jump hosts—how to save time and spend less 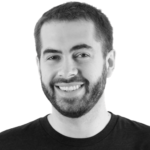 Security practices are constantly evolving. What might have been considered a state-of-the-art approach ten or even five years ago is no longer defined as a best practice.

In the case of securing Remote Desktop Protocol (RDP), PAM practices have followed this pattern of evolution. What was once a common way of securing RDP—jump hosts—is still a valid approach some companies prefer. However, jump hosts don’t reflect a modern, efficient architecture. Microsoft recommends jump hosts because they are the safest RDP method for customers that do not own a PAM solution. In other words, jump hosts are the second-best way to secure RDP sessions.

The best method? Implement a PAM solution with the capabilities to directly manage and secure privileged sessions.

Use an SSH Proxy within a modern PAM solution

The state of the art when it comes to securing RDP connections is to use an SSH Proxy within a modern PAM solution. This approach capitalizes on the strengths of using a jump host, without a jump host’s downsides.

Let’s back up a bit and explain why RDP can be risky.

Why do I need an intermediary when using RDP? Why can’t I access any machine directly?

IT professionals agree. It can be dangerous to allow any computer on a network to communicate with any other computer without any type of monitoring and oversight. Allowing information to be passed freely can expose all machines on the network to malware, phishing, fake websites, and pass-the-hash attacks. A rogue program installed on a computer in such an open network can wreak havoc.

The same goes for allowing system administrators to have unfettered access to all machines in the network: they may unwittingly compromise a swath of machines or, if privileged credentials fall into the wrong hands, they can be used to navigate through the network and compromise the most critical pieces of infrastructure and data. Your goal is to protect the computers in your network from external infiltration and from spreading rogue material laterally to other machines on the network.

This scenario is very similar to a cleanroom, where potential contagions need to be isolated from each other. In a cleanroom environment, workers need to be able to enter and exit without contamination. By stopping in the “gowning room” and passing through the airlock, pollutants are removed, and people are severely limited in what they are allowed to bring into the cleanroom.

An intermediary when using RDP serves the same purpose. It limits the damage that can be done by minimizing the potential for contaminants or pollutants to enter the network.

Why include Proxying within your PAM strategy?

It’s impossible to have 100% awareness of all privileged accounts at every moment. If we want to be sure that a host can only be accessed by authorized users, the best way to do so is by proxying authorized sessions through a comprehensive PAM solution like Secret Server.

With firewall rules or Group Policy, each host can be configured to reject any connection that does not originate from the Secret Server host.

If a user knows a privileged password and tries to bypass Secret Server by connecting directly to a host, the connection will be rejected. This includes any external attackers who may have stolen privileged accounts.

If your organization is concerned about malware, Secret Server can disable the use of the clipboard to prevent any malicious code from transferring back to the user’s host.

How can an SSH Proxy be used to secure RDP access?

An attacker with stolen credentials will be unable to access the target host without going through Secret Server, and malware cannot spread laterally between machines because firewall ports have been closed. For a further level of security, Secret Server can enable Session Recording on all connections, and the Advanced Session Recording agent can capture keystrokes as well.

If SSH Proxies are a better solution, why are jump hosts still in use?

Jump hosts evolved as a preferred solution with RDP years ago, and some IT professionals and system administrators have grown to embrace their quirks and continue to use them out of habit.

On the plus side:

On the minus side:

Can a customer who loves Secret Server but is still attached to a jump host approach satisfy both needs?

We don’t recommend this approach because it’s not safer than the best practice achieved by modern PAM. In this setup, administrators will need to RDP into a separate host before they can do useful work, which may hinder productivity as adding more steps to the process leads to lower adoption. Users may look for ways to bypass the jump host to get their work done faster. In contrast, Secret Server has high adoption for this reason: an easier approach with the same level of security.

… all without requiring the installation, maintenance, and licensing costs of a large-scale jump host deployment. 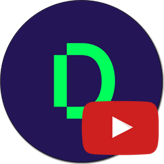 Check out our new PAM products, demos and more. 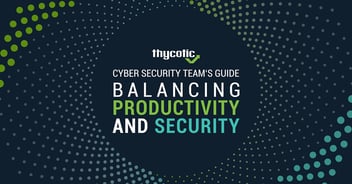 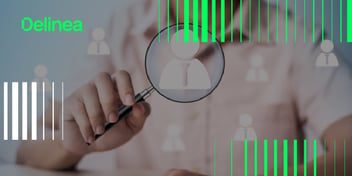 When you’re in the market for a Privileged Access Management (PAM) solution, there are many factors... 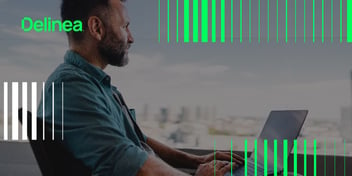 RDP Security: What is RDP and how do you secure it?