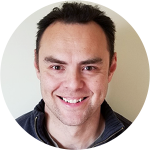 The focus for DevOps security should be automation

It’s common to share private keys and credentials for immediate access, which increases the risk from both external and insider threats, either malicious or accidental. The focus for DevOps security needs to be automation: if security & compliance are part of the automated process, there is less risk of introducing security flaws and the process is consistent and predictable.

DevOps Secrets Vault already enables AWS roles, Azure Service Principals, or GCP Service Accounts for bootstrapping and ongoing secure authentication.  Dynamic secrets can be generated to allow tools or applications to do extremely fine-grained tasks and then expire, eliminating the damage any leaked credentials can do.  Delinea is constantly adding to the list of SDKs and DevOps tool plug-ins such as Jenkins, Kubernetes, Terraform, Chef, Puppet, Azure DevOps, and more.

With the new Home Vault feature, every DevOps Secrets Vault user gets their own space for secrets that even admins do not have access to by default.

DevOps Secrets Vault logs can be pushed in near-real-time to a SIEM endpoint in CEF, Syslog, or JSON format.  These log events can be correlated on the SIEM side so administrators gain deep insight into privileged account usage and get alerts when specific events occur in DevOps Secrets Vault.

DevOps Secrets Vault can now issue X.509 and SSH certificates which enable the automation of certificate signing and distribution, in turn enabling short-lived certificates, making these processes both highly efficient and secure.

Streamline use of the command-line

To simplify human navigation of the command-line, DevOps Secrets Vault now supports a variety of workflows that guide the user through the process of creating and updating:

You can test out all of these features for yourself with a free trial of DevOps Secrets Vault. 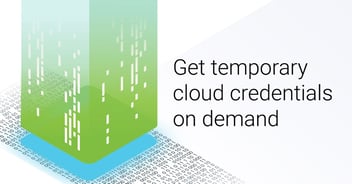 DevOps Secrets Vault and Dynamic Secrets in the Cloud

Back in July of 2019, Delinea released DevOps Secrets Vault, a high-velocity vault for... 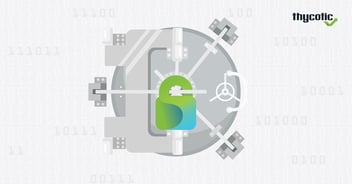 Can Your Secrets Management System Keep a Secret?

There are many different types of secrets in a digital enterprise. 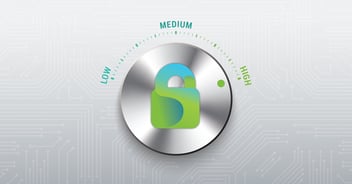